Huatraco Scaffold Sdn Bhd was incorporated in 1992 as a manufacturer of a wide range of quality scaffolding and formwork products in Malaysia under the trade mark of Huatraco®.

Over the years, the company has expanded its product range by investing in the production of heavy shoring and modular systems licensed from France. In addition, Huatraco Scaffold has a licence agreement with an Australian company in the manufacturing and marketing of Perimeter Safety Screens System. 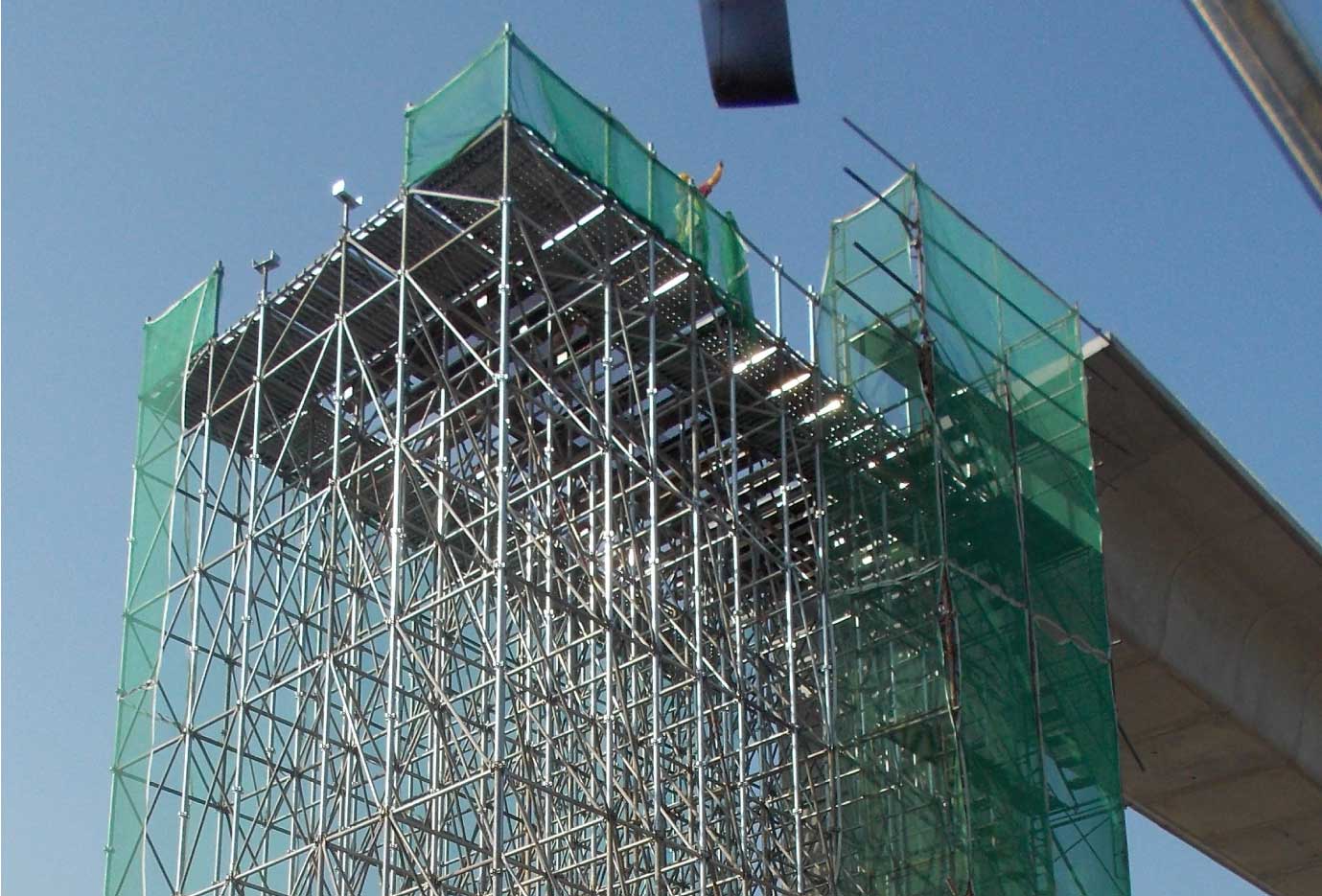 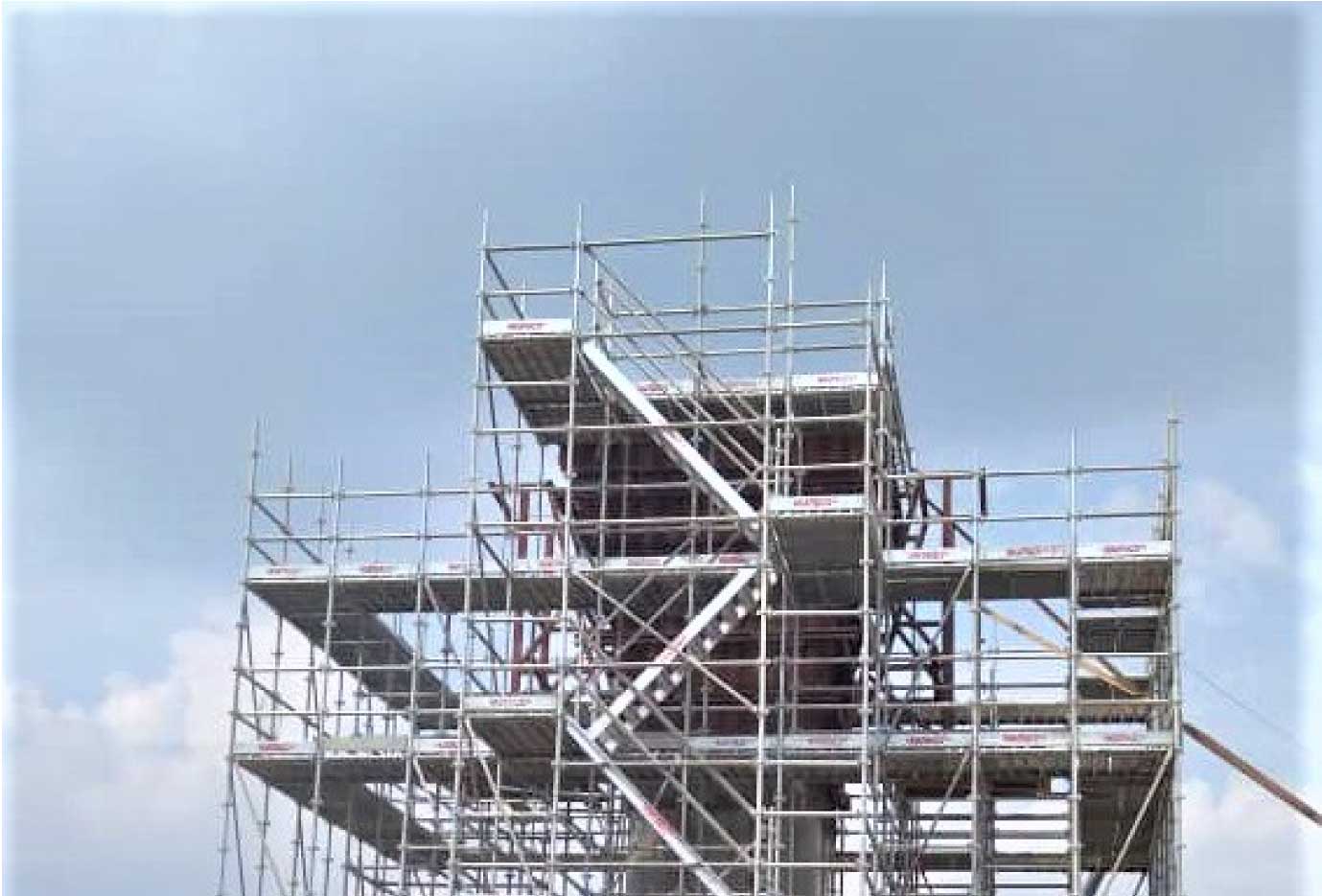 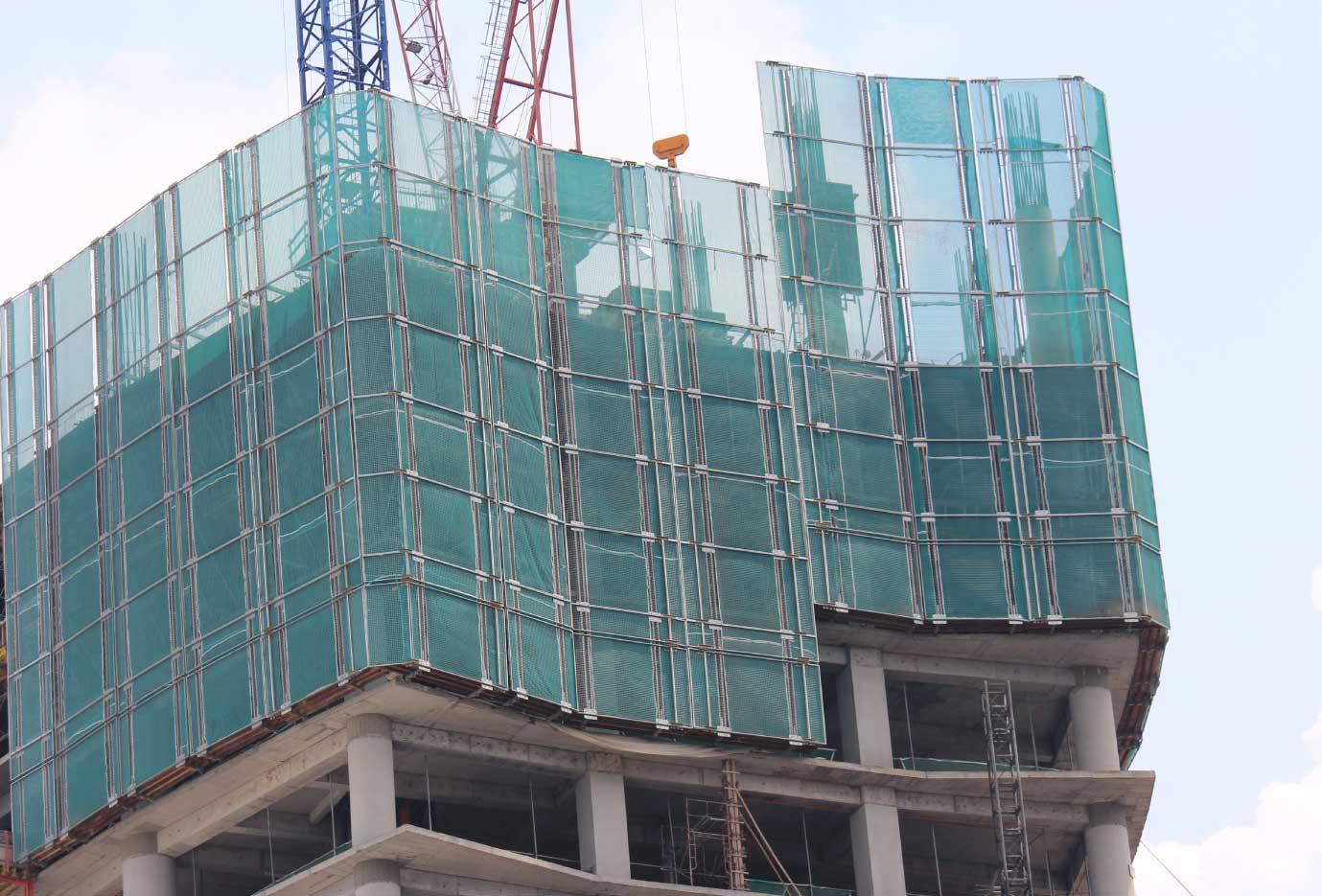 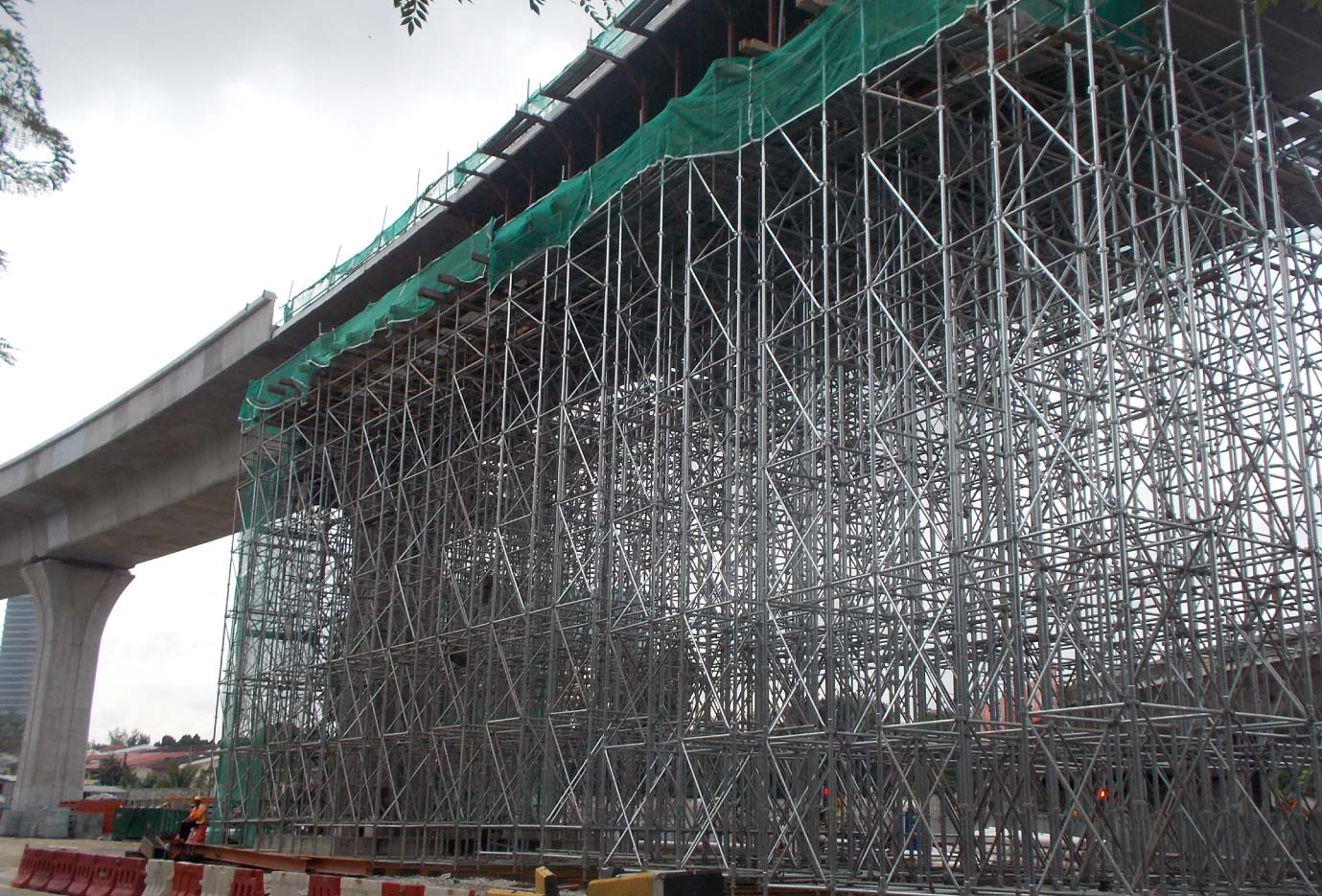